Welcome to the Administration Page 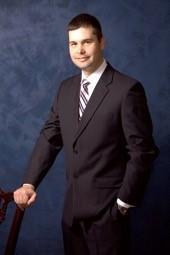 Dr. Jonathan Brown has been with Davidson County Schools since 1997.  He began his teaching career at Central Davidson High School teaching Business Education.  He also served as the Head Baseball Coach and BT mentor during this time.  Jonathan graduated from Belmont Abbey College with a B.A. in Business Administration and a minor in Economics.  He started teaching through the lateral entry program.  After 13 years in the classroom, Jonathan went back to school and received his M.A. in Educational Leadership through Gardner-Webb University in 2011. In May of 2010 he was appointed Assistant Principal of Central Davidson High School.  In May of 2011 he was again appointed Assistant Principal, this time at North Davidson High School.  In May 2012, he was named Principal of Ledford Senior High where he served in that capacity for three years.  In May of 2015, he was named Principal of Yadkin Valley Academy.  During his tenure at Valley Academy he lead the school to an “A” on the North Carolina Department Of Public Instruction Report Card.  Last spring the NC State Board of Education awarded “Model STEM School of Distinction” to Yadkin Valley Career Academy.  In July of 2018 he was appointed Principal of North Davidson Senior High. Dr. Brown completed his PhD from High Point University the summer of 2019. Jonathan lives in Lexington, North Carolina with his wife, Erin and daughter Emma.  When not working, Jonathan and Erin own and operate Brown and Chair Company from their home. 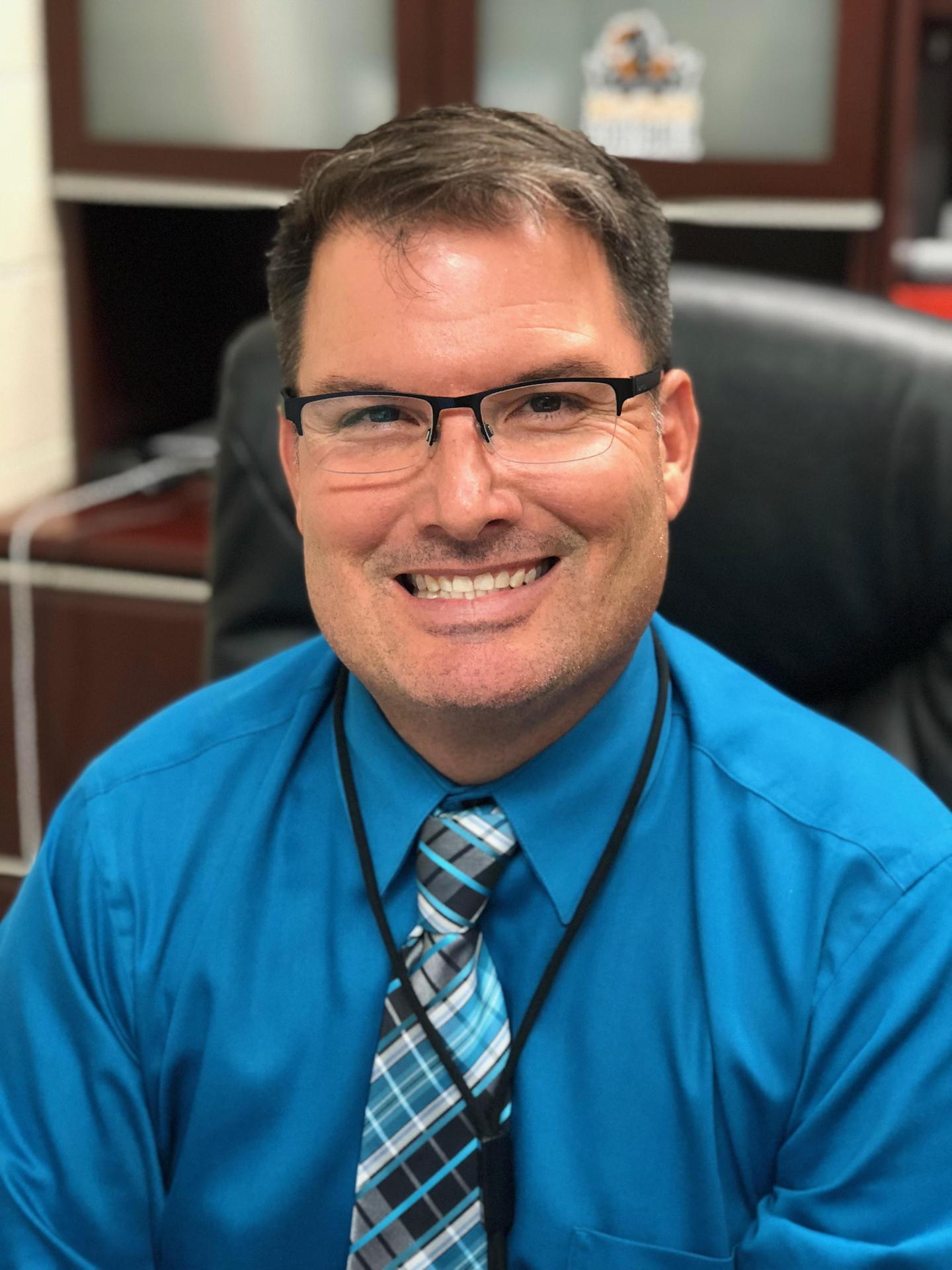 I am in my seventh year as an Assistant Principal with Davidson County Schools and this is my 27th year in Education. I graduated from Waynesburg University with a B.A. in History with a secondary education certification. I then earned an M.A. in School Administration licensure from Gardner–Webb University.  I was a classroom teacher for twenty years before transitioning to the administration side of education.  My educational career began in 1994 as a Social Studies teacher and coach in South Florida at Western High School in Davie.  I moved to North Carolina in 2001 and taught Social Studies and coached here at North Davidson High School prior to becoming an Assistant Principal at West Davidson High School for four years.  I live in the Reedy Creek community with my wife, Kendra and my two children Jaden and Kinson.  I am very proud to have returned home to again be a North Davidson Black Knight.

It is an honor to serve my community as an Assistant Principal at North Davidson High School.  I am beginning my 9th year in public education for the Davidson County school district.  I was a classroom teacher for many years at Friedberg Elementary and in my current role, I appreciate reconnecting with many families and former students, as I admire the young adults that they are becoming.  If we have not yet met, I look forward to establishing new connections during your student’s time at NDHS.  Please contact me if I can assist or support you in any way as we embark on a new and exciting school year!

Bachelor of Business Administration (Accounting and Finance) from Mercer University

Master of Arts in Teaching from NC A&T State University